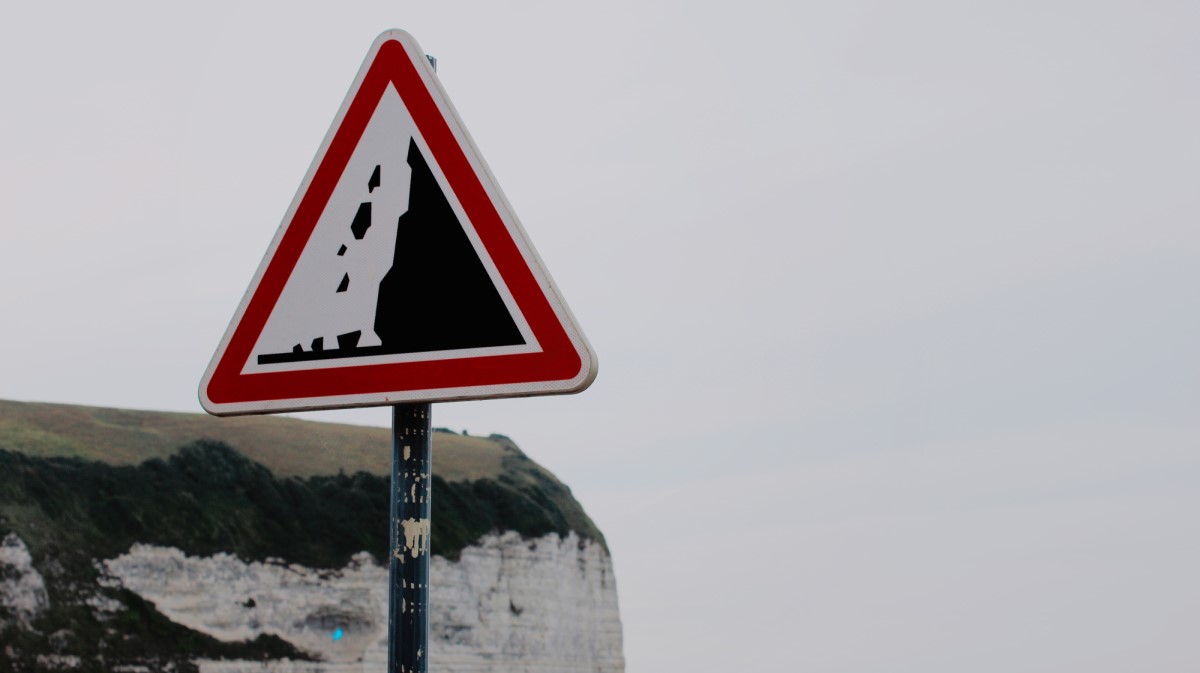 I recently got a phone call from my mum to tell me she’d transferred the money I’d asked for on WhatsApp.

My heart sank. She’d been scammed.

I’ve read and heard similar experiences from far too many friends and colleagues with families who’ve been scammed in the same way.  One person lost £4,000  – and all are left scarred by the psychological impact of being conned.

How do they do it?

The scammers start with a scattergun approach, sending WhatsApp or SMS messages to numbers at random, hoping to find a parent who can be convinced that their child has lost their phone, can’t access their bank account and needs to borrow money. Of course, they promise to pay it back.

Even with a 1% success rate, this scam is highly lucrative. UK Finance, the banking industry’s representative body, said impersonation fraud cost victims £77.5 million last year, up 39 per cent from 2020.

The scam begins with the victim receiving a message from an unknown number, along the lines of: “Hi mum (or dad), I’ve just broken my phone and have a temporary/new number, save this as my number please x”.

You’ll notice there are no ‘classic’ signs of this being a scam. There’s no sense of urgency, nothing is being requested of the person (other than to save a number), and it seems believable (people often lose their phones). It’s very likely that the parent receiving the message will assume it’s their child and save the number.

This gives the scammer the upper hand. When they send the next message, it’ll pop up on the screen as their child messaging.

In my mum’s case, the scammers waited overnight before restarting the conversation. This break meant what came next wasn’t suspicious.

“I’ve borrowed this phone until my phone is repaired. The microphone and camera aren’t working though, so I can only text. I’ve gotten myself in a situation and I need your help.”

Scammers often say that they can’t talk to you on the phone. This is also common with emails impersonating company executives. The scammer will claim they’re in a meeting or at a conference.  Look out for this and always speak to over the phone or in person before you action any requests.

“My bank blocked my account because I tried to link it too many times to this phone, so I can’t access my account and I’ve got to pay for something today. If I don’t pay it off today, it’ll increase. Could you do me a favour and send some money to me? I’ll pay you back tomorrow after I sort out my account.”

Once the parent has agreed to send the money, they’re sent payment details, including account name, sort code, account number and a reference such as ‘OVERDUE21’. To add a sense of urgency, they say ‘any late payments result in a charge’ so it’s important they’re able to pay off this bill as soon as possible. The emotional response to this means actions are completed quickly, reducing the likelihood for more questions.

Banks are familiar with this scam and have put additional warnings in place at the payment stage, alerting the account holder to be wary of paying large sums to new accounts, and to be confident they’re sending money to the correct person before going ahead. This is where the previous statement from the scammers stating they’re unable to access their bank account helps, as there is justified reason for sending money to a new account.

Sending the money to the scammer is rarely where it ends. If the scammer has received the money, they’ll keep following up with more requests until they’ve been caught out.

If interaction stops before money is transferred, they’re likely to try a different scam later.

They may spoof telephone numbers so the call appears to be from your banking provider, claiming to be the fraud team. The information collected from the original scam can be relayed back to seem legitimate and trustworthy (e.g., amount of money requested, the payment details shared). They’ll then try to convince you that your bank account is unsafe and needs to move into a ‘secure’ account (which is, of course, the attackers account).

Alternatively, you could receive a call from ‘Tech Support’, claiming the scammer has access to the home network and a program needs to be ran on the device to remove malicious software. Once initiated, the scammer will have remote access to the device.

Keeping yourself and loved ones protected from this scam

Scams like this can have a lasting emotional impact – they damage self esteem and leave people  feeling embarrassed, undermined, and questioning their own judgement. It’s important to remember that these are professional scammers - experts in what they do, and adapting and perfecting their communication styles day-in, day-out.

To help reduce the likelihood and impact of this scam:

This article is for financial professionals only. Any information contained within is of a general nature and should not be construed as a form of personal recommendation or financial advice. Nor is the information to be considered an offer or solicitation to deal in any financial instrument or to engage in any investment service or activity.

Parmenion accepts no duty of care or liability for loss arising from any person acting, or refraining from acting, as a result of any information contained within this article. All investment carries risk. The value of investments, and the income from them, can go down as well as up and investors may get back less than they put in. Past performance is not a reliable indicator of future returns.

Speak to us and find out how we can help your business thrive.